What Is The Scale of Backlight Module Assembly Line? 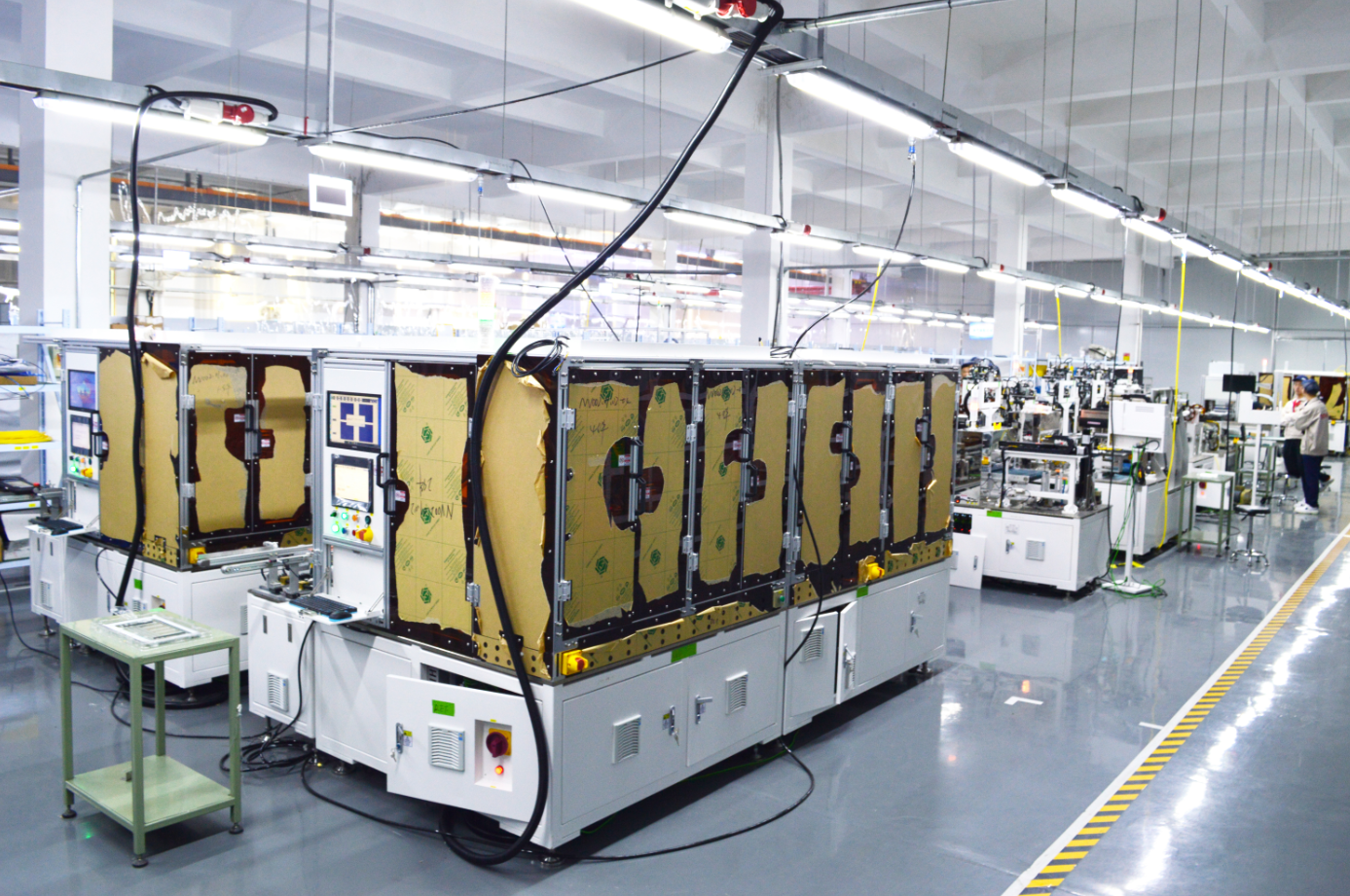 In terms of product design and development, process support, technical control difficulty, it exceeds any previous backlight module assembly line, and its intelligence and core process technology reach the highest level in the industry. The whole length is 22 meters. 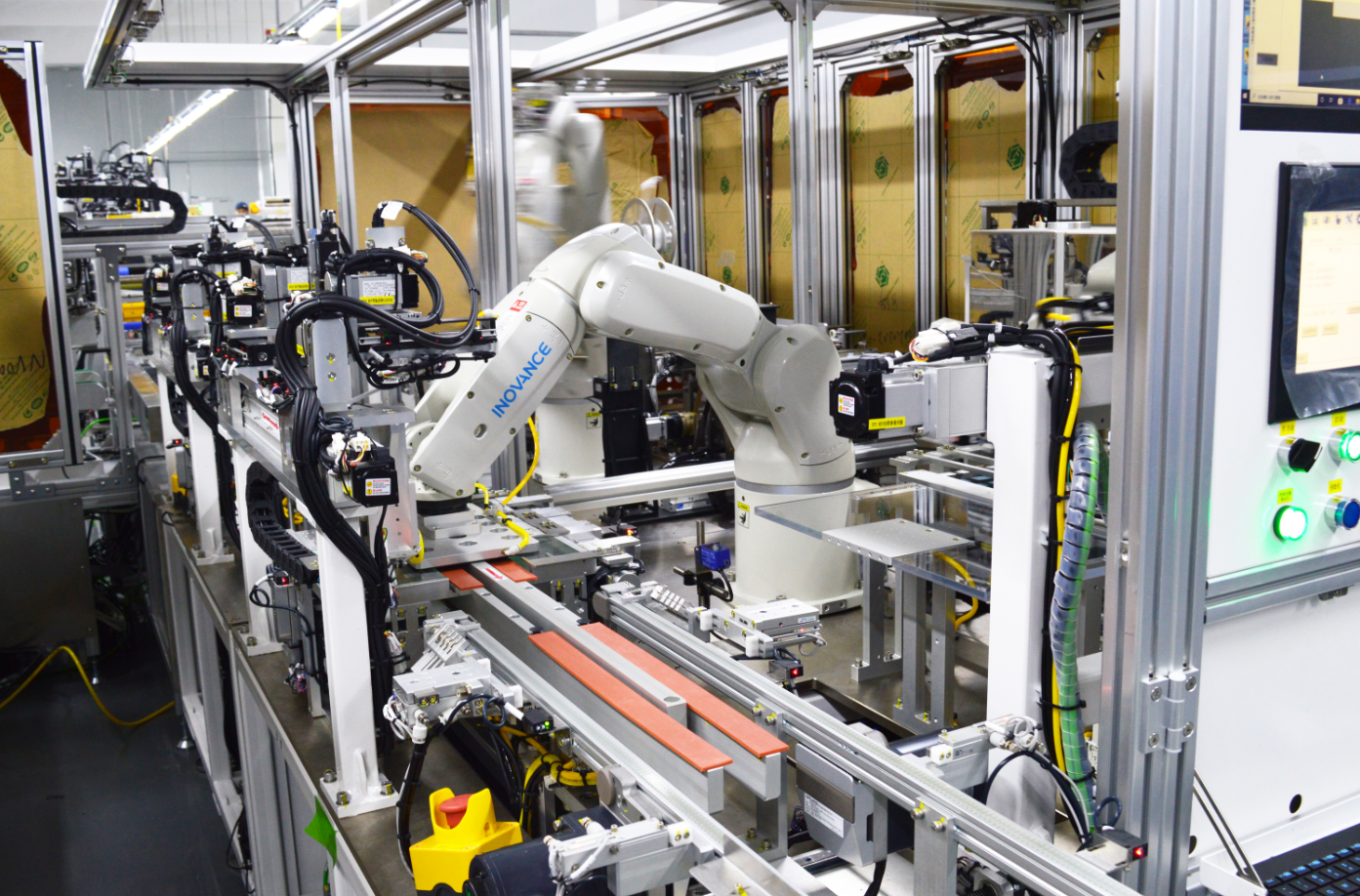 The reflector and the light guide plate fit together. 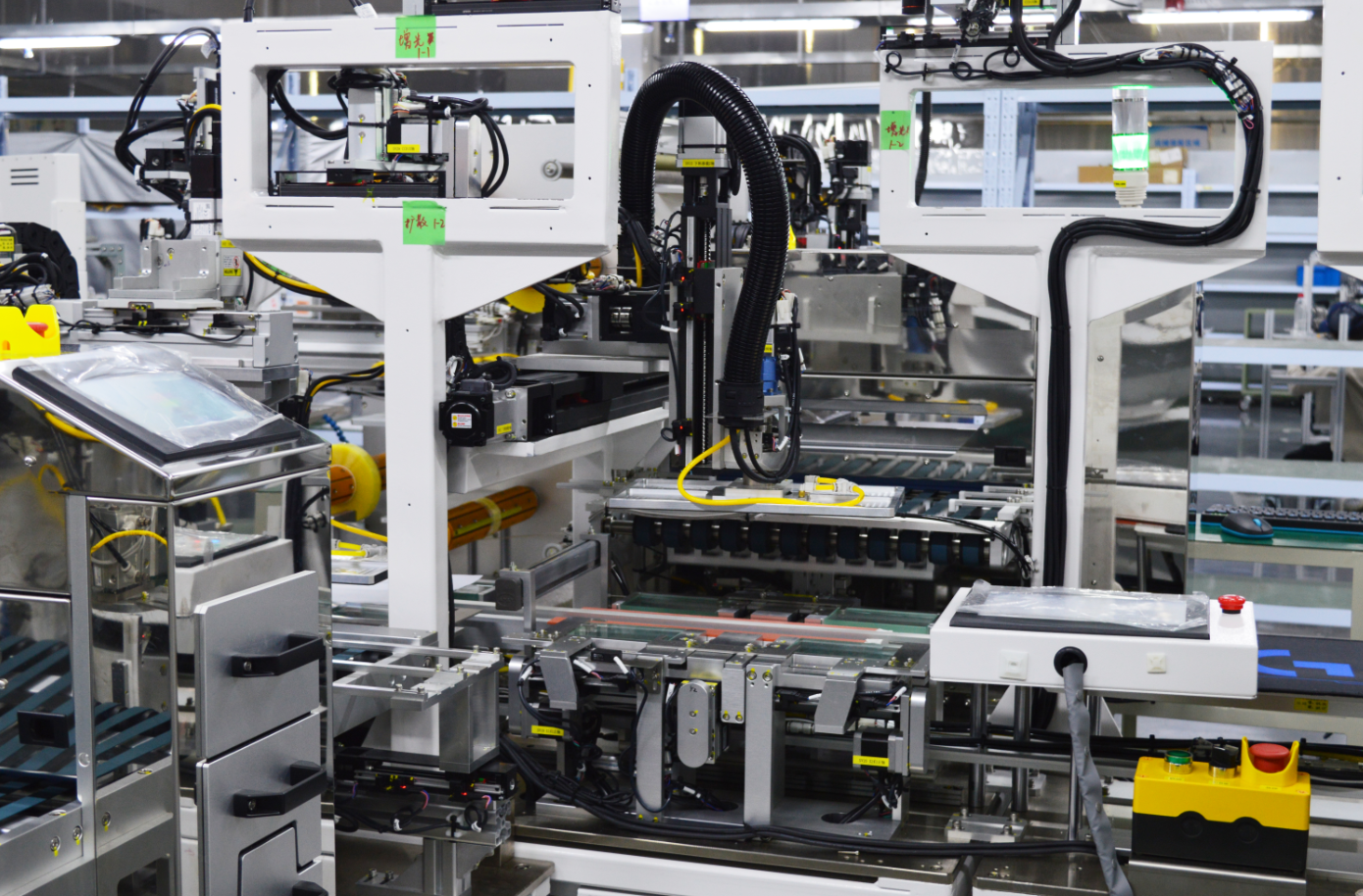